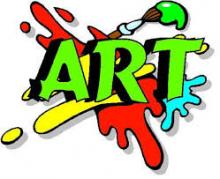 Regina Public Schools will be hosting an exhibition of student works at the Art Show Open House on Tuesday, November 7, 2017, from 6:00 p.m. - 7:00 p.m. Student art work from 16 elementary and high schools will be showcased. 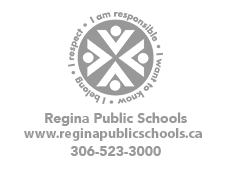